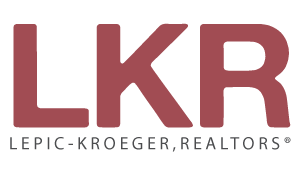 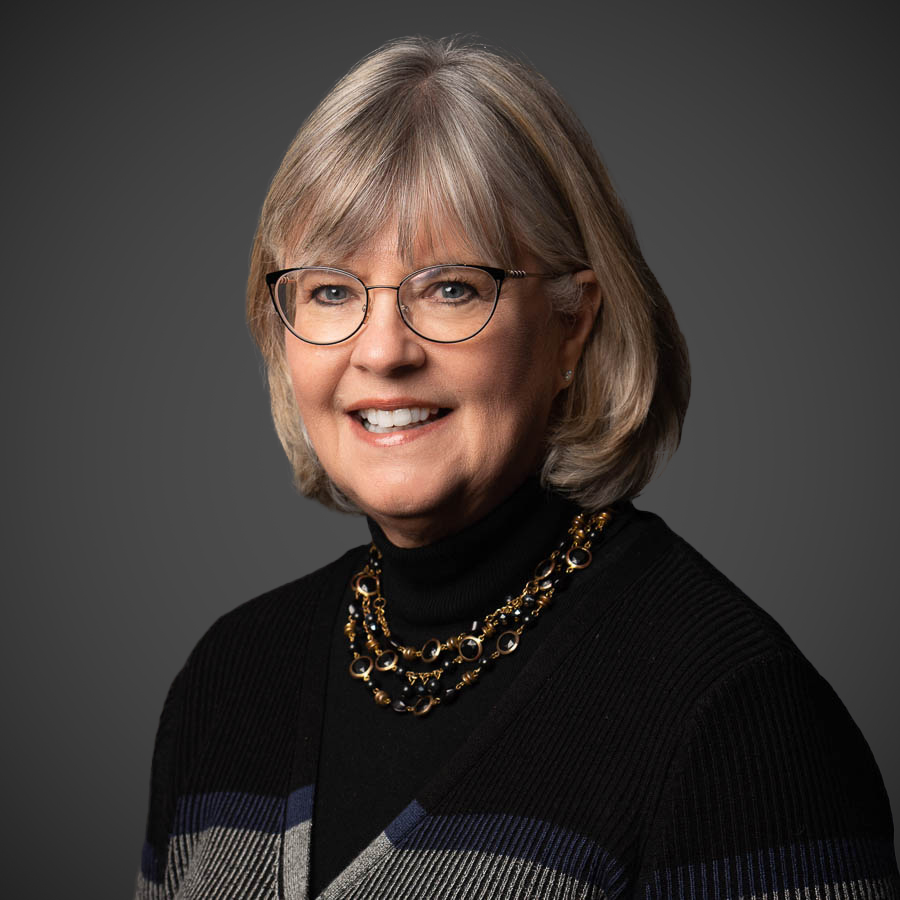 
Education:  A native of northern Iowa, small town called Northwood, Terri made her way south to Iowa City to attend the University of Iowa. Graduating with a B.B.A from the College of Business and an M.A. from the College of Education (Higher Education Administration), Terri worked for five years at American College Testing (ACT) which is nationally headquartered in Iowa City. Children soon followed, and Terri stayed home with her three kids until she began her real estate career.

Real Estate:  Since 1995, Terri's been enjoying meeting friends both new and old as they either sell or buy their homes. Terri's been a consistent multi-million dollar performer in terms of sales volume, and she continues to work hard for both her clients and the local real estate association, having served as President in 2010. In 2009 she was named REALTOR® of the Year by the local 390+ member association, and in 2006 she earned her Brokers designation.  Twice she's been named by her REALTOR® colleagues as a Gold Star Recipient as a REALTOR® other REALTORS® enjoy working with. (And having your colleagues enjoy working with you is a strong benefit for her buyers and sellers.)  Terri's been around a lot of blocks and opened many a door - her experience and knowledge are a very helpful resource.

Personal:  In her spare time, Terri's been a columnist for the Iowa City Press-Citizen, and many moons ago, self-published a book for children and their parents on eastern Iowa activities.  Keeping up with her three children, three dogs, two grandchildren, and one husband rounds out her day.  One of these years, Terri hopes to find the time to combine her love of homes, people, and mysteries, and write a series of thrillers. 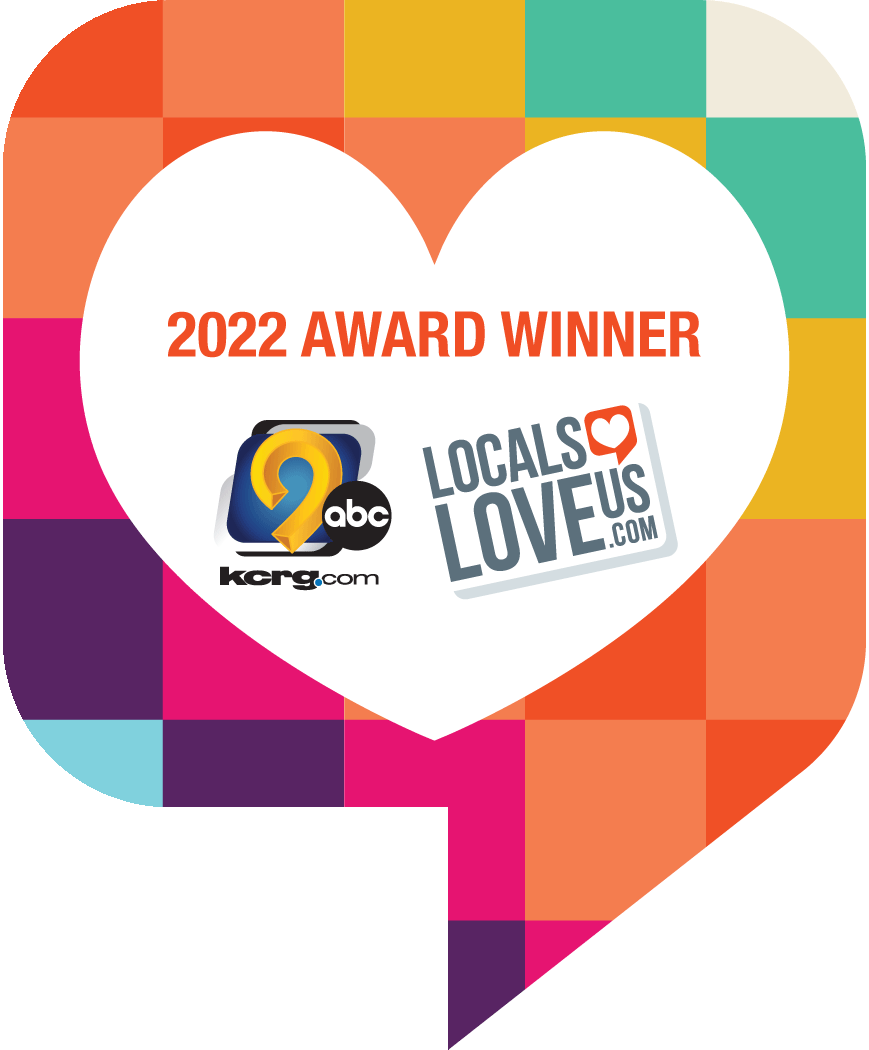